A Turkish woman named Sebahat gave up everything to be able to help homeless dogs in need as she feels it’s her calling in life. When she saw hundreds of weak dogs needing food and shelter, she changed her life to accommodate them. People have been known to abandon these puppies in the mountains and dumpster areas, and now some people even know Sebahat’s feeding areas and leave dogs there. 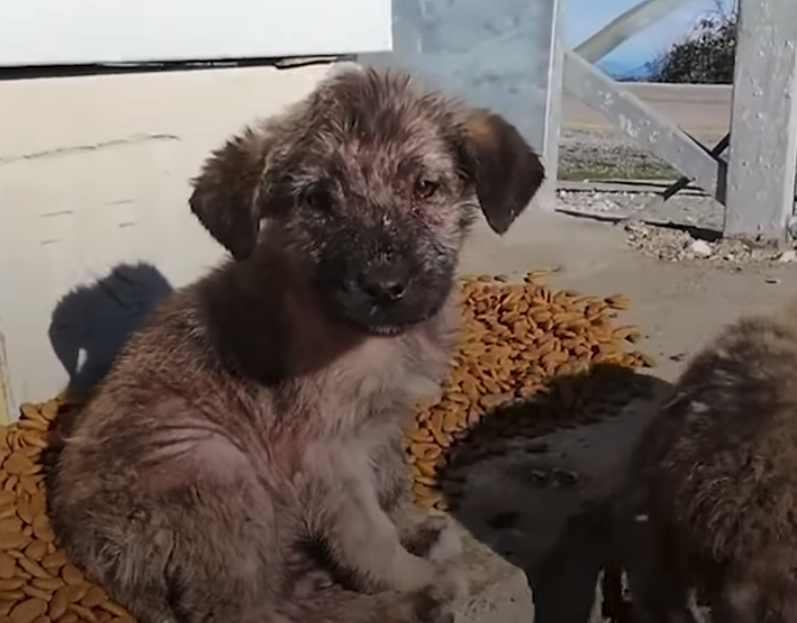 She told herself she had to do something. Sebahat will go out in the mountains looking for new dogs and has five areas total where she feeds the strays daily. She wakes up early in the morning and loads up food, water, blankets, and anything else necessary and makes her rounds. The dogs love when they see her coming; not just because she has their food but because they love the companionship she provides.

“I’m their Santa Claus all around the year,” she says. 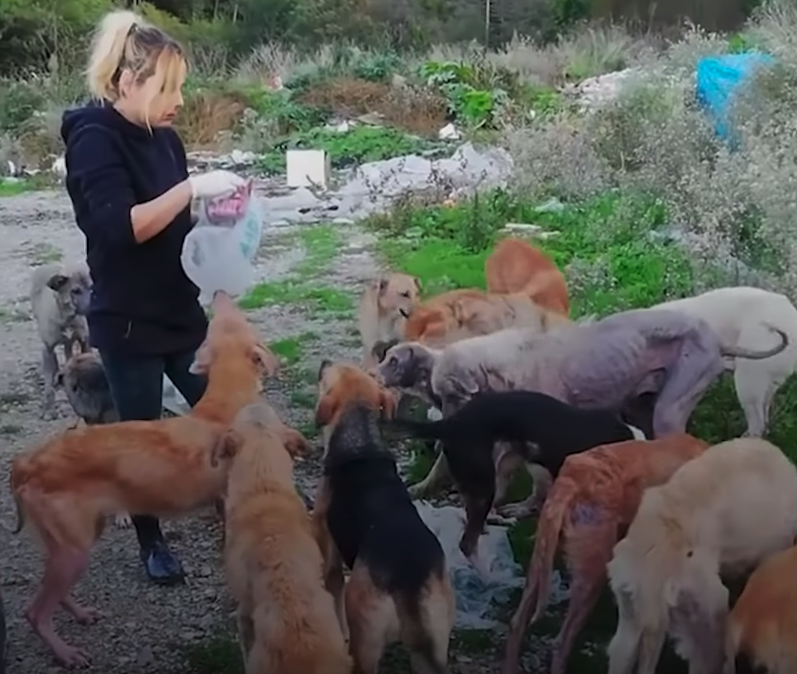 Sebahat has even built sheds to put roofs over the dogs’ heads. But sometimes people steal them or destroy them. She has put every penny in her pocket toward caring for the dogs but has much bigger dreams for the future. She wants to build an emergency shelter where people won’t be able to destroy what she’s built. It would also provide a place for the dogs to be properly treated, and she’d know her dogs are safe and sound at all times.

If they’re happy, she’s happy. And that’s all she wants.

“I’m just doing what we all should do. And I’ll never give up.”